The area of the Jebel Sinjar is located in northern Iraq, in the region called Jezirah, which in Arabic means island, and consists of a mountain range between the Syrian River Khabur and the River Tigris, that rises above the surrounding steppe plains of northwestern Iraq (Fig. 34a-b). The Jebel Sinjar itself is fertile and has water sources, with its highest peak reaching 1,460 m (Fuccaro 1994: 1). It was the mountain’s abundant water resources that favoured the settling of the Yazidi people there; the average of annual rainfall is 400-550 mm, sufficient for rain-fed agriculture (Fuccaro 1994: 13). Vegetation is relatively abundant, although it was more plentiful in the first half of the 20th century, when the mountain was covered by evergreen oaks, wild pistachio trees, junipers and other bushes and plants (Wirth 1999: 176).

On the south-eastern side there are low hills that function as intermediaries between the northern region and the region of Tell Afar, located between the Yazidi Mountain and Mosul (Fuccaro 1994: 2), the main urban centre in the area of northern Iraq west of the Tigris. This part of the mountain is in fact subject to abundant rains between November and April, which replenish the wadis flowing both on its northern and southern slope (Fuccaro 1994: 9). Since southern winds bring the heavy rains mostly to the southern slope, this part of the mountain is more cultivated than the northern. The southern parts of the hills are scarce in flora in the proximity of the steppe and the soil is dry and rocky. On the mountain itself two different landscapes are predominant: in the east, fig trees and vine terraces; in the west, oak forests (Fuccaro 1994: 9). The northern side of the mountain very fertile, and presents geomorphological traits that have favoured the relative isolation of the mountain’s inhabitants, i.e. the absence of communicating wadis that complicates the communication (Fuccaro 1994: 2). This side slopes into fertile hills overlooking the plain.

The main city of the Sinjar region is Shingal (Balad Sinjar; Fig. 35b), which was already settled in Roman (Singara) and early Islamic time (Oates and Oates 1959: 208). However, villages were the centres of the social and economic life of the tribes (Fuccaro 1994: 19). All these small villages do not exist anymore, since in 1975 the inhabitants were settled in collective villages by the Baath-party government (Wirth 1999: 187) with the claim of modernisation projects, serving the population from disadvantaged villages by supplying them with electricity, water, and sanitation (Savelsberg et al. 2010: 101). However, it soon became obvious that they were moved for security, in other words in order to prevent Yazidis from supporting the Kurdish National Movement, and in the collective towns people could be easily controlled (Savelsberg et al. 2010: 101). Along with this, properties were confiscated and passed to new owners (Savelsberg et al. 2010: 104), and the forcibly abandoned villages (137) were destroyed (Savelsberg et al. 2010: 102). The collective towns were built 30-40 km south or north of the mountain and one of the consequences of their construction was the progressive abandonment of cultivated lots in the mountain valleys (Wirth 1999: 188). Nowadays the majority of the Yazidis from Sinjar are displaced in refugee camps in the province of Dohuk (Figs. 36-38a), Erbil and Sulaimaniyah, and on the mountain itself, since a rebuilding action is required but still not possible (Nadia’s Initiative 2018: 1; Figs. 38b-c) and 15-20% of the IDPs could go back to their home (Nadia’s Initiative 2018: 2; The Danish Immigration Service 2018: 10, 17). The southern side of the region suffered a longer occupation and ISIS troops destroyed most towns and villages and left land mines (Nadia’s Initiative 2018: 2). The northern side was the first liberated from the ISIS occupation and comprises eight collective towns, running parallel to the mountain: Khanasor, Sinuni, Degure, Dehola, Borek, Zorava, Gulbal, Hardan (Nadia’s Initiative 2018: 14). At the current state of the situation, 60.000-70.000 returnees are now in Sinjar (Nadia’s Initiative 2018: 15). According to The Danish Immigration Service (2018), a majority of the Yazidis have not returned to Sinjar, because they are afraid of the local security situation. 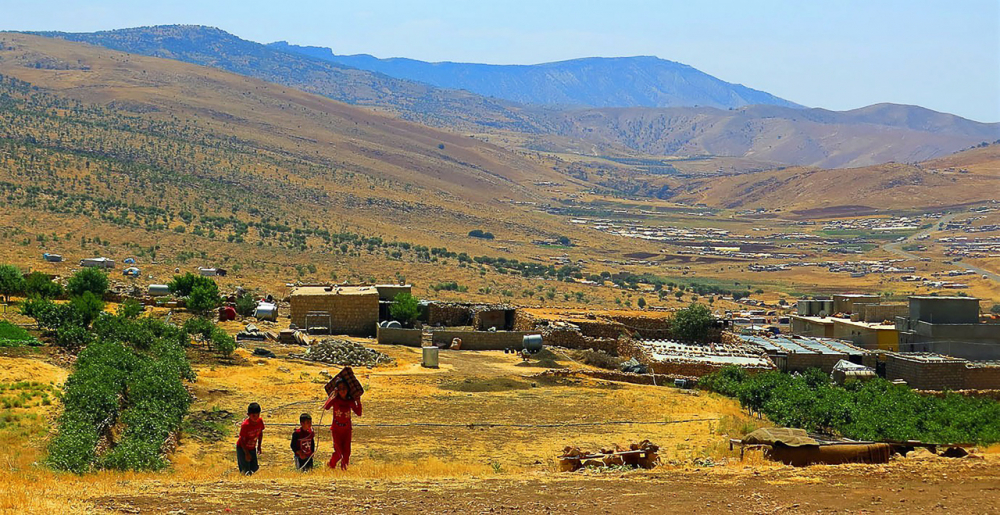 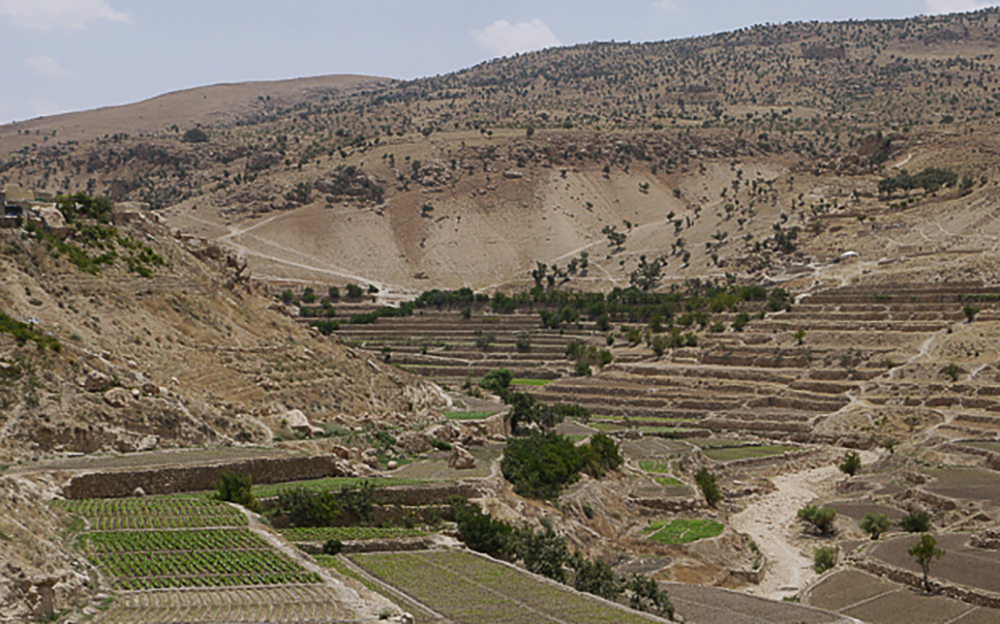 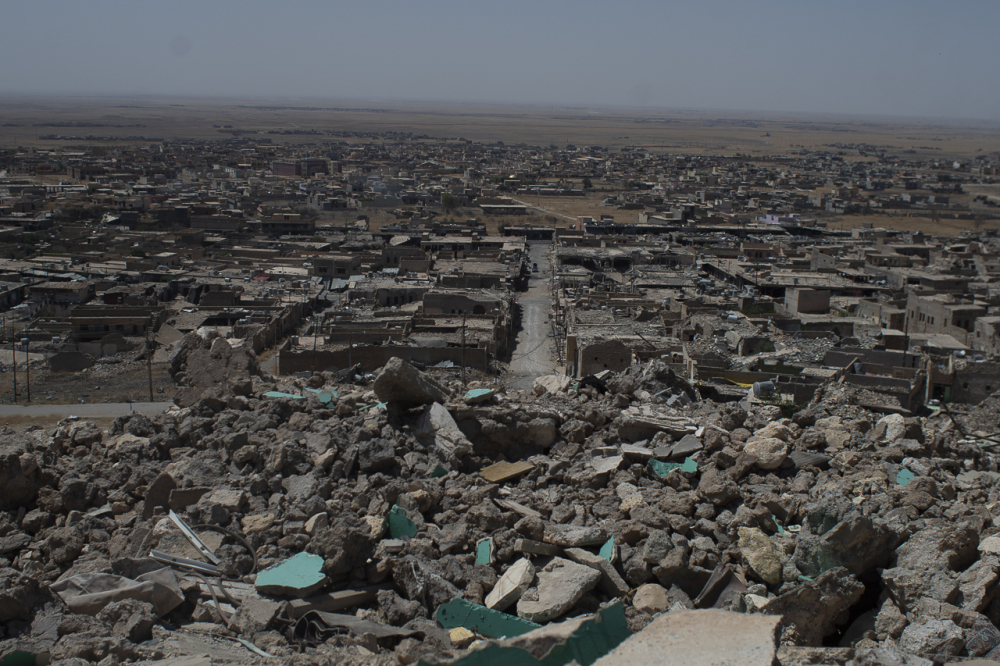 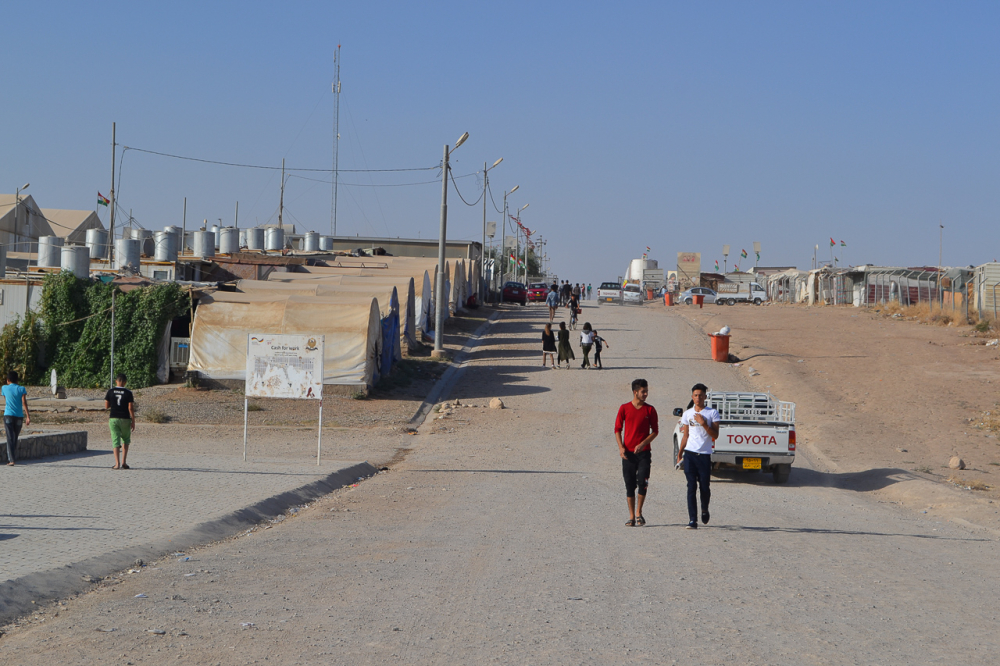 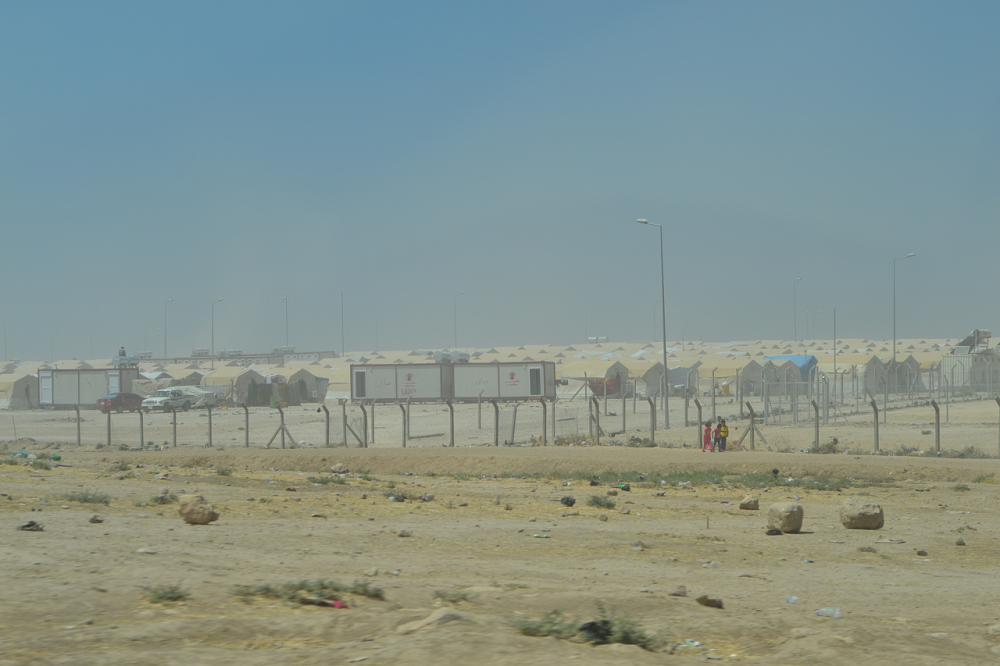 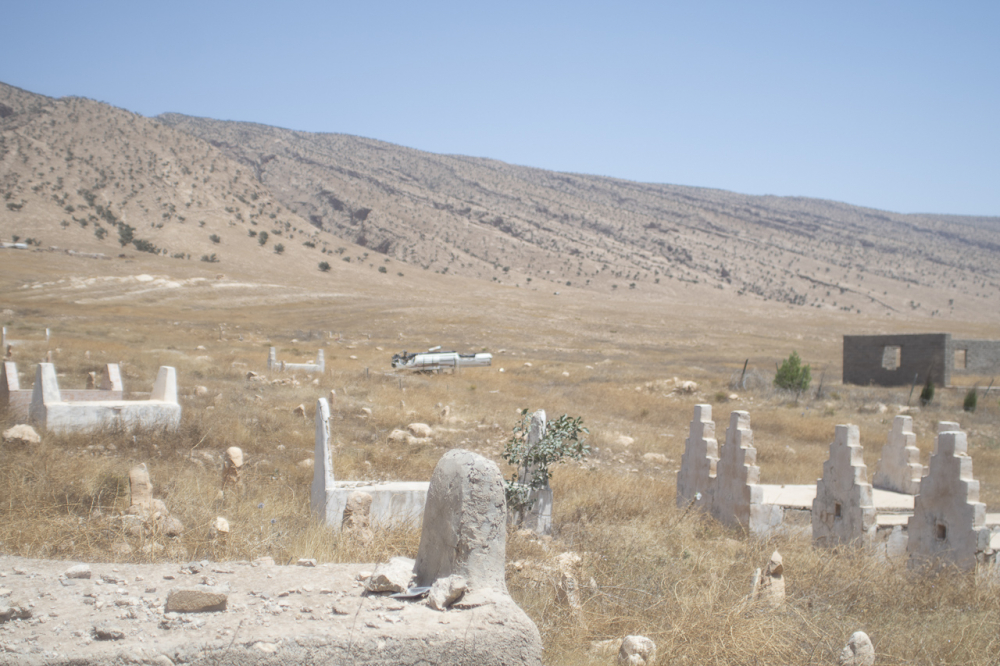 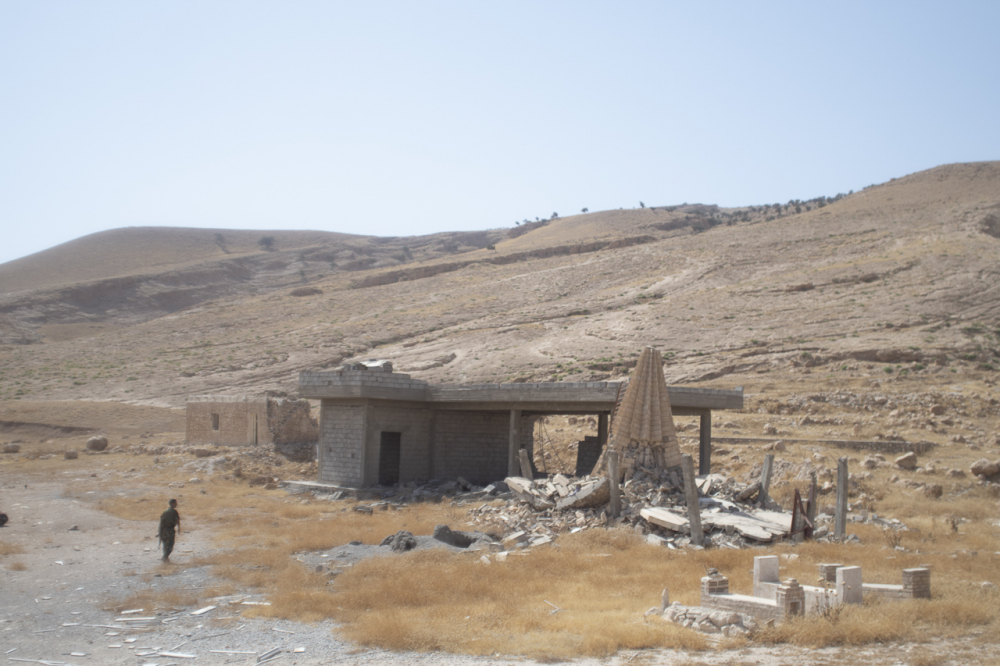