The highest level in the hierarchy is occupied by the mîr of Sheikhan and the members of his family (Fig. 28). He is a secular leader and defender of the faith. The mîr is usually a member of the Qatani family and the role is hereditary. He is the intermediary between the local Yazidi groups and local Muslim communities and representatives of the Christian clergy. He is considered holy, since he has also spiritual power: both spiritual and temporal powers are given to him by Sheikh ‘Adī. The income of the mîr consists of donations from the seven sanjaks. He lives with his family in ‘Eyn Sifni, near Sheikhan. He always wears distinctive headgear, the kullik, made of black or white wool, and dresses in a special tunic for which the feqîr is responsible. The last mîr, Tahsin Beg, died on January 28 2019 in Germany, after a long illness, at the age of 85 (http://www.rudaw.net/english/kurdistan/28012019?keyword=tahsin). Our team had the chance to visit him in 2017 (Fig. 28). We were received at his home, in a large reception room with other people (private visitors, members of the KRG local government and police): on that occasion he discussed various issues with concerning local political matters. Even though was very busy, he was very friendly and explained us how life was after ISIS became a threat to the Yazidi people.

The religious authority is the baba sheikh, the religious head of the whole community (Fig. 29; Açıkyıldız 2015: 93). He is usually from the Fakhr al-Dīn family of the Shamsani tribe. The title is hereditary, and the nomination is officially made by the mîr. His seat is in the inner courtyard of the sanctuary of Sheikh ‘Adī in Lalish and he has to be present at all rituals and ceremonies, during which he is assisted by pesh imam. He dresses with a white turban and a large belt in black fabric.

The pesh imam represents the Adanis tribe, must be a descendent of Sheikh Ḥasan, and has the authority to celebrate marriages and arrange bride prices. He is appointed by the mîr and receives offerings from the Yazidi community (Açıkyıldız 2015: 93).

The Yazidi society is structured according to a caste system (Açıkyıldız 2015: 91). Caste membership is inherited from both parents and it is impossible to change status. The castes are: Sheikhs, pîrs and murîds. The castes were created by Sheikh ‘Adī to bind members of the religion from different ethnic and tribal origins and to preserve tribal balance and the political interests of the sheikh groups.

The Sheikh caste is divided into Qatanis, Shamsanis and Adanis, each corresponding to a tribe (Açıkyıldız 2015: 91). They have specific tribal origins and inter-group marriages are not allowed. Shamsanis descend from Êzdîna Mîr; Adanis descend from Sheikh Ḥasan; Qatanis descend from Sheikh ‘Adī. The Qatanis are represented by the mîr, the Shamsanis by the Baba Sheikh, the spiritual leader, and the Adanis by the pesh imam (the authority on ceremonies). The Sheikhs have to educate their faithful about religion and to teach moral precepts; they are like godfathers and every Yazidi has one. They have to participate to the religious rites of their disciples, organize festivities and direct hymns. Every disciple has to pay their sheikh an annual amount of money as a mark of respect and obedience to him. They usually dress in a white turban, surrounded by a black belt and with a red cloth (which can alternatively be yellow or orange).

The pîrs are on the penultimate step of the hierarchy (Açıkyıldız 2015: 94). They have the same function and spiritual importance as sheikhs but are politically less important. Every Yazidi has to have a pîr. Pîrs are divided into four branches and forty clans. The main pîr is Ḥasan Maman, originally the prince of Mount Harir, and his descendants are the most elevated pîrs. They are like mystics and are considered capable of healing with supernatural power. Their ceremonial dress is a white turban with a black feather.

Other important figures in the Yazidi religion are:

The murîds are those who are not from a priestly caste, i.e. the disciples, and are the majority of the population who have to pay tax, give donations and donate food to all other members of the caste system (Açıkyıldız 2015: 98). 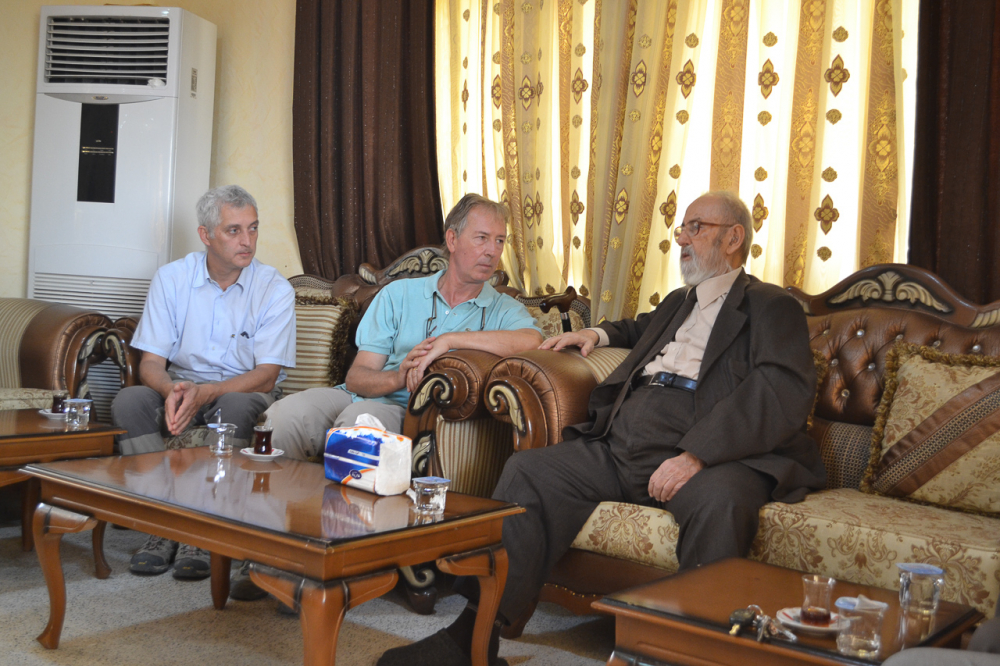 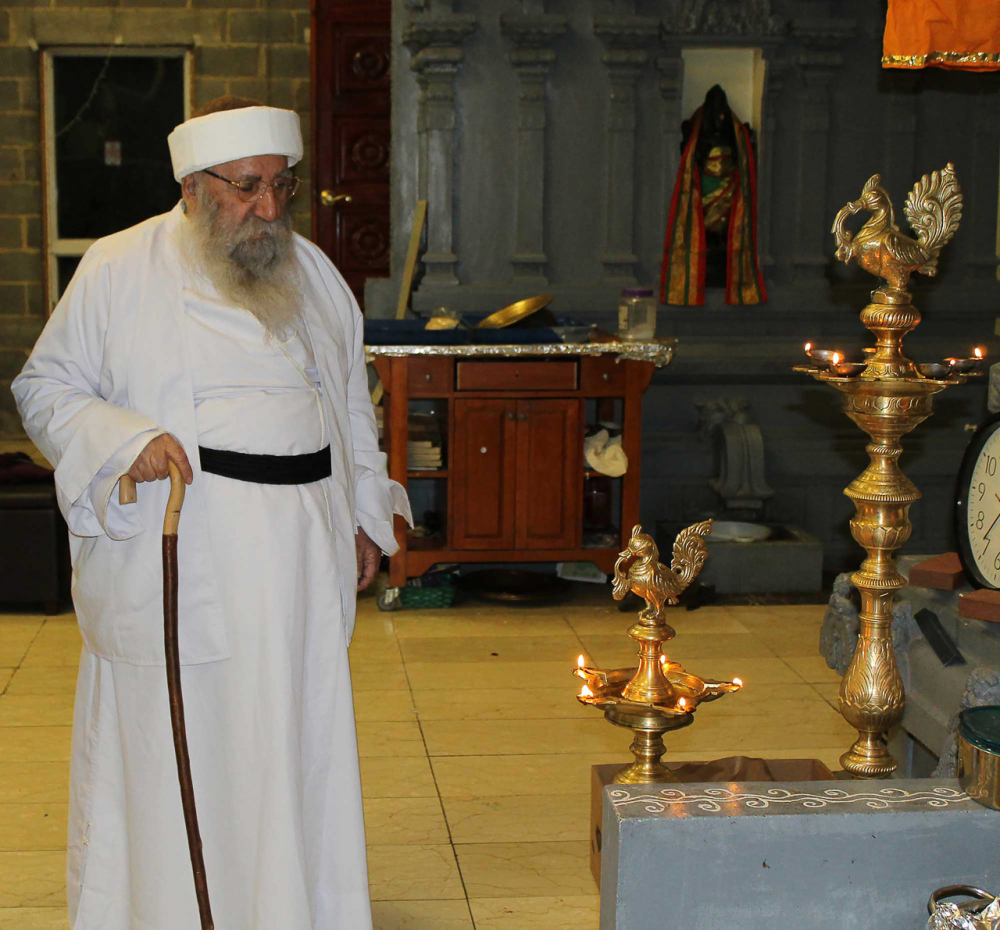 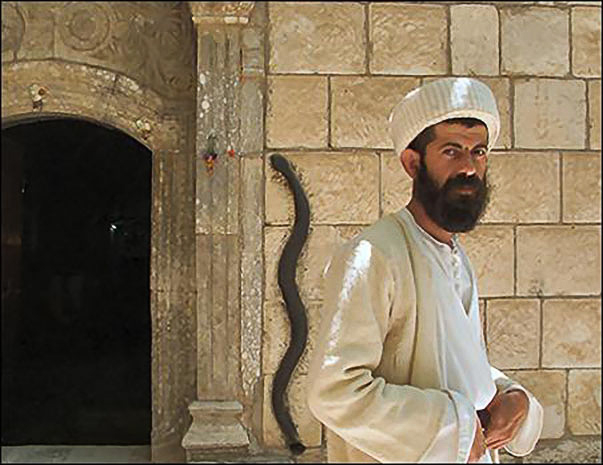 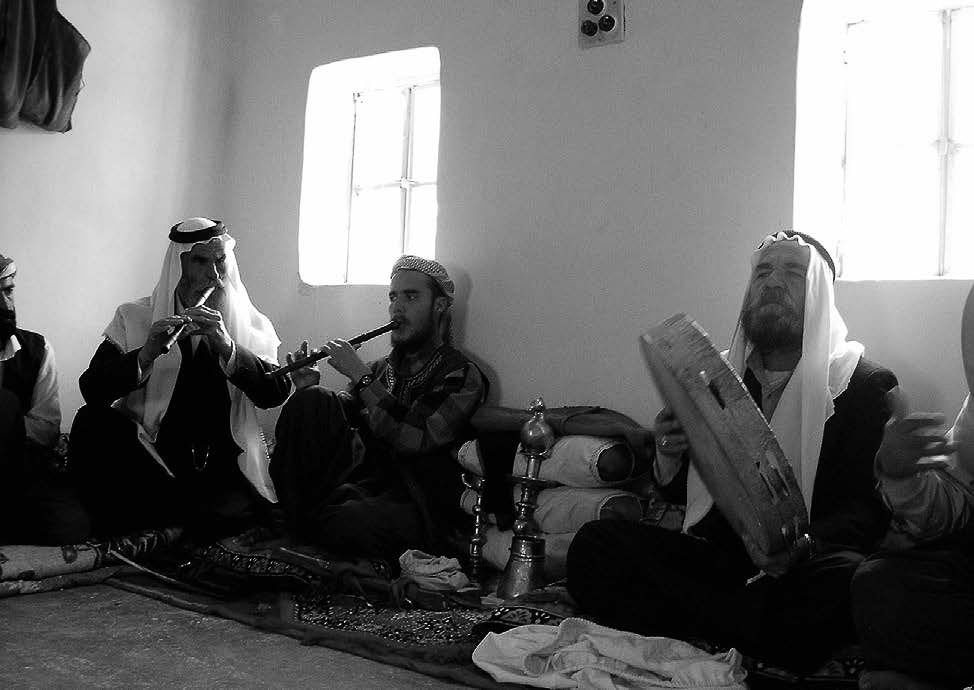