In their very recent history Yazidis have suffered another massacre, between August 2014 and summer 2016 – when the Sinjar region was reconquered by Peshmergas and Iraqi Forces and cleared of ISIS militants (see also section a. History). The documentation concerning the ISIS genocide is based upon official and news reports, and the accounts of survivors.

The crimes committed by ISIS against the Yazidi population consist of killings, sexual slavery, enslavement and torture; the enforcement of living conditions that bring about a slow death; the imposition of measures to prevent Yazidi children from being born, including the forced conversion of adults, the separation of Yazidi men and women, and mental trauma; and the transferral of Yazidi children from their families to living with ISIS fighters, thereby cutting them off from the beliefs and practices of their own religious community and erasing their identity as Yazidis (Report Human Rights Council 2016: 1).

The massacres started in the early hours of 3 August 2014, when ISIS militants left their bases in Syria and swept across Sinjar. Inconceivable crimes were committed by ISIS, ending up also in the deportation of Yazidi women and girls, children who were taken as captives to ISIS strongholds in Syria. A humanitarian crisis unfolded as ISIS trapped tens of thousands Yazidi men, women and children on Mount Sinjar, where they were literally prisoners, with no possibility of escaping (Figs. 12-13), since this would have meant persecution by the militants. Hundreds of Yazidis died on the mountain, without food and water, with temperatures above 50 degrees Celsius. Almost all villages were emptied within 72 hours of the attack, with the exception of Kocho village, which was not emptied until 15 August 2014: this event is described by Nadia Murad (Fig. 33) in her book The Last Girl, in which she explains how the siege of Kocho unfolded and the atrocities that men, women and children underwent at the hands of ISIS militants.

Various witness accounts make it clear that ISIS had a precise plan for treating the prisoners. Males and females were separated, young boys were kept with their mothers, and the groups were transported to temporary holding sites and then transferred to other locations in Syria. They were all forced to convert to Islam; those who refused were killed. Massive slaughters occurred in the villages of Kocho and Qani: men were killed, while women and children were taken to Syria.

The massacre by ISIS affected not only human beings but also destroyed the places where they used to live, demolishing religious places, such as temples and cemeteries, not only in Sinjar but also in the Bashiqa region: these number 92 in total (http://www.ezidipress.com/blog/kulturelle-zerstoerung-im-irak-92-ezidische-staetten-zerstoert/), including 14 in the Sinjar region. Those who were able to flee became refugees in the Duhok province in the Kurdistan Autonomous Region of Iraq. As a result of the killings perpetrated by ISIS militants, many mass graves (Fig. 14) have been found in the territory between Sinjar and Mosul, and in the area of Tel Afar. According to the UNHCR Report of August 2016, 35 mass graves have been detected (Office of the United Nations High Commissioner For Human Rights United Nations Assistance Mission For Iraq – Human Rights Office 2016: 17). According to the report of the Nadia Murad Association, 5000 men were killed in August 2014 and their bodies were thrown in mass graves (Nadia’s Initiative 2018: 8).

The massacre carried out by ISIS on Mount Sinjar drew attention to the situation of these people and to the events that occurred after the end of the siege there (see section a. History). Evidence of ISIS’s actions against Yazidis brought to the attention of the internal community the humanitarian emergency which had been created by their forcible removal from their homeland and the destruction of their lives. The main evidence came from the courageous witness account of Nadia Murad, who described in detail how ISIS was operating, following a very precise and accurate plan of territorial occupation – moving people from their original homelands, selling and raping women, indoctrinating children and teenagers with their violence. This evidence, together with the widely attested destruction of Yazidi cultural heritage, contributed to the  official classification of ISIS’ actions as genocide by the UN (https://www.ohchr.org/FR/NewsEvents/Pages/DisplayNews.aspx?NewsID=15720&LangID=F. ; https://www.ohchr.org/Documents/HRBodies/HRCouncil/CoISyria/A_HRC_32_CRP.2_en.pdf) and numerous states (including Italy: https://aic.camera.it/aic/scheda.html?numero=7-00209&ramo=C&leg=18). In this respect, the of evidence of genocide collected by an investigative team established by the UN Security Council ( United Nations Security Council 2017b) is of great importance. 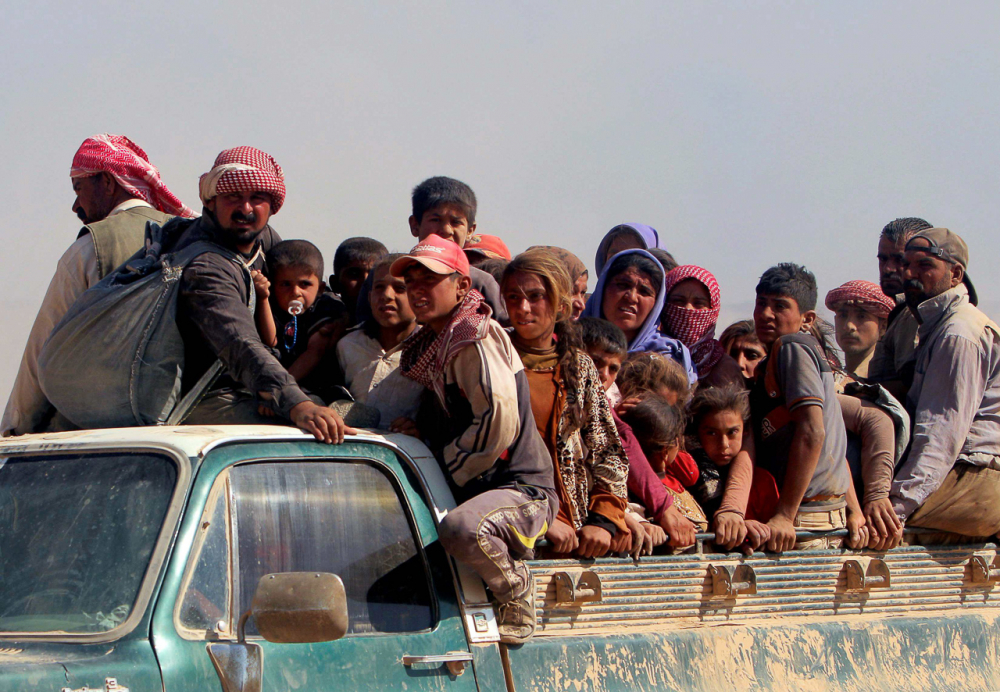 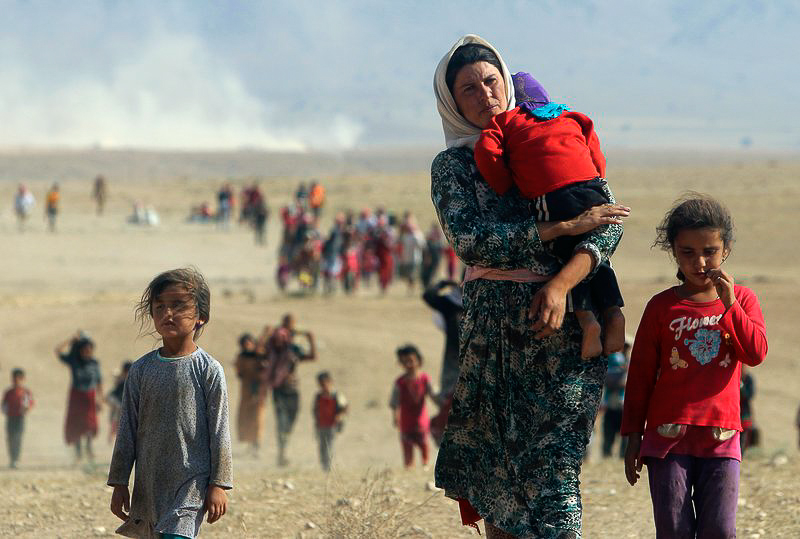 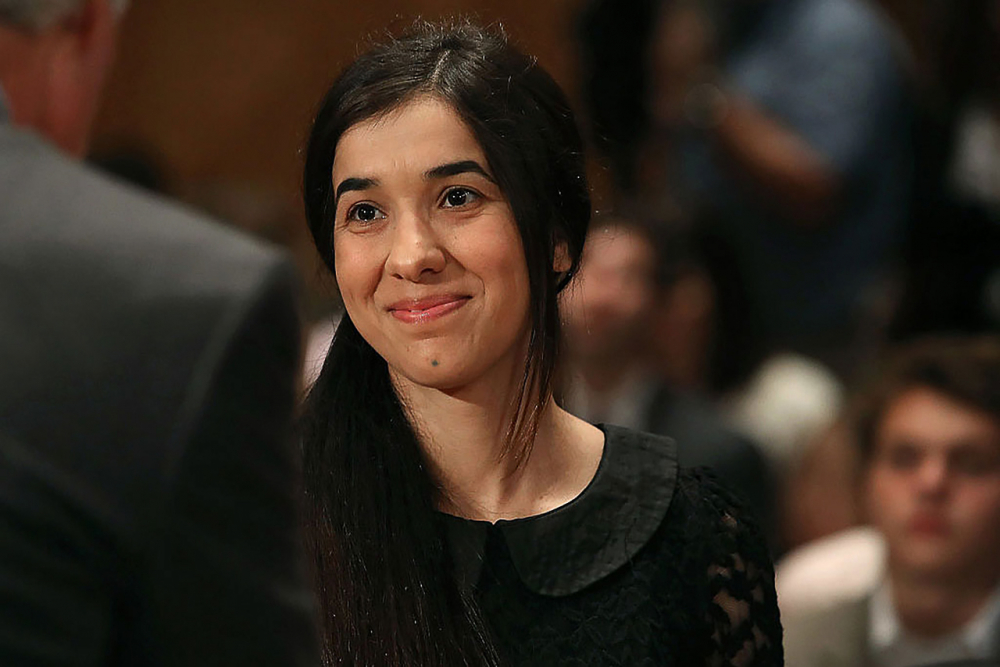 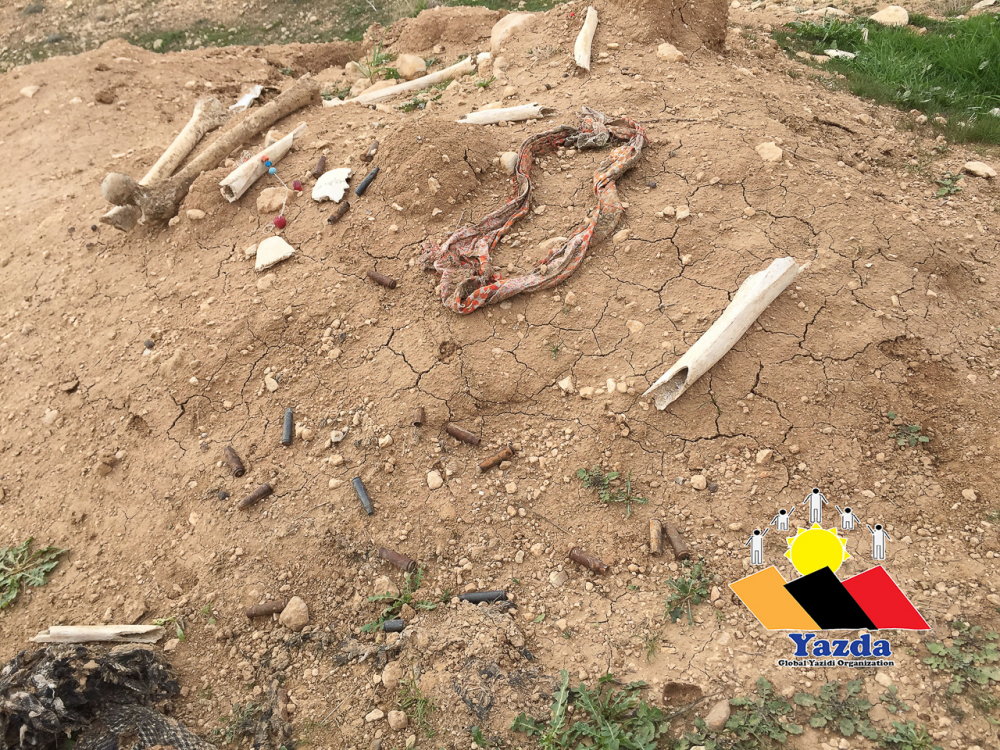